In a fantastical Venice, The Corpus are deceived by a cunning necromancer. Transformed into an undead fiend, the conniving imposter is hell-bent on destroying the reinstated Death and the council of Corpus. Only Scarlett, the daughter of Death, can stand in his way. 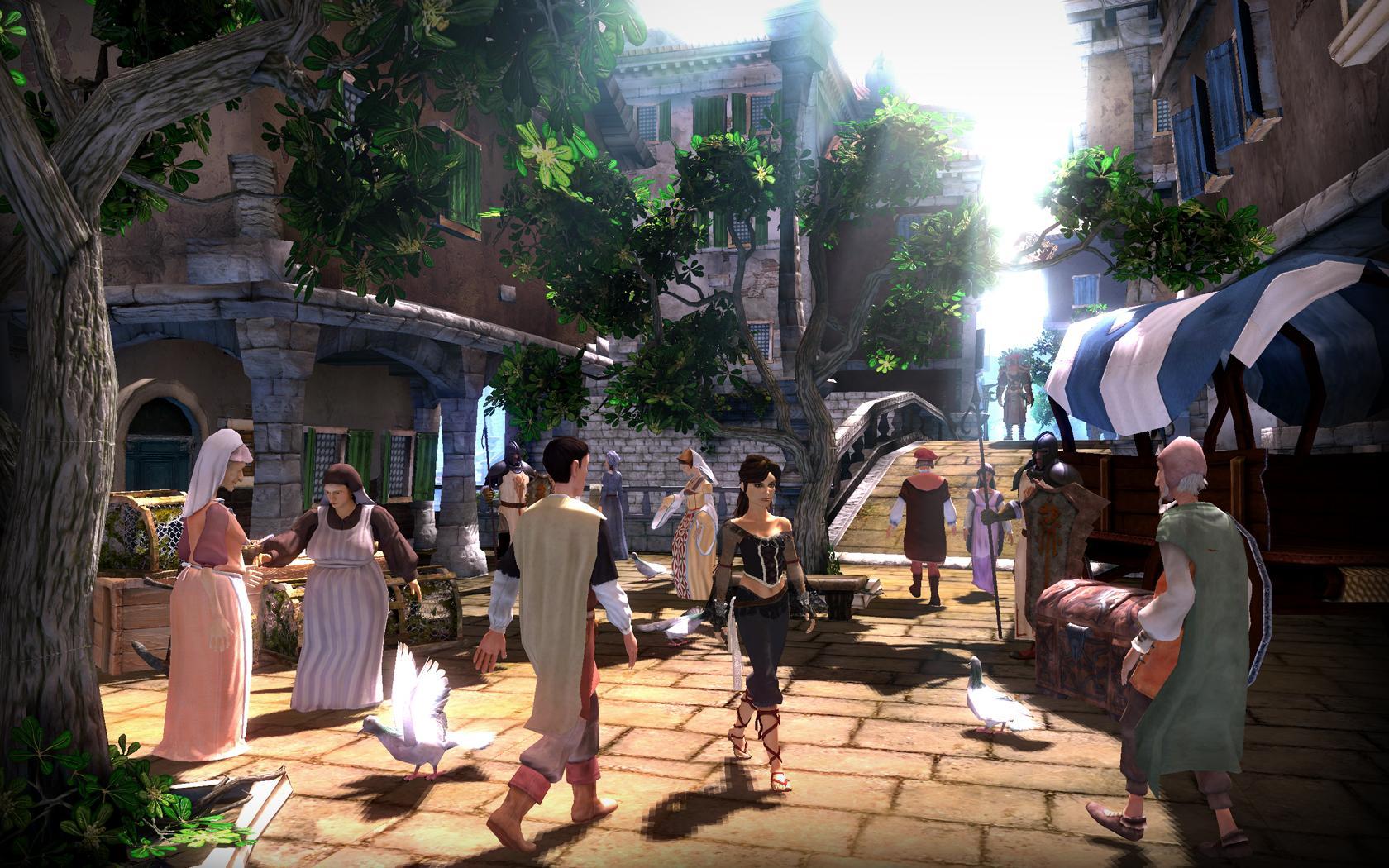 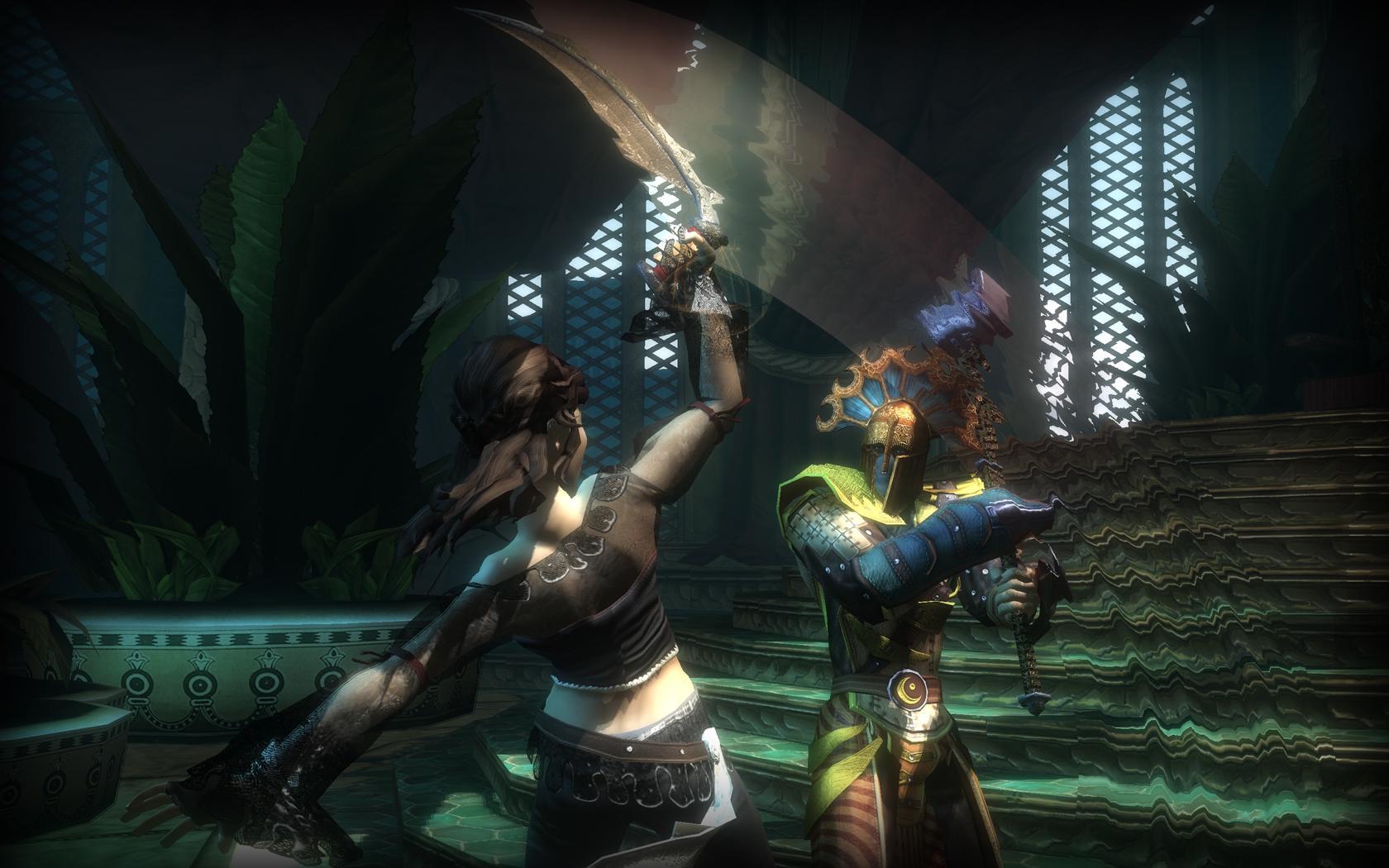 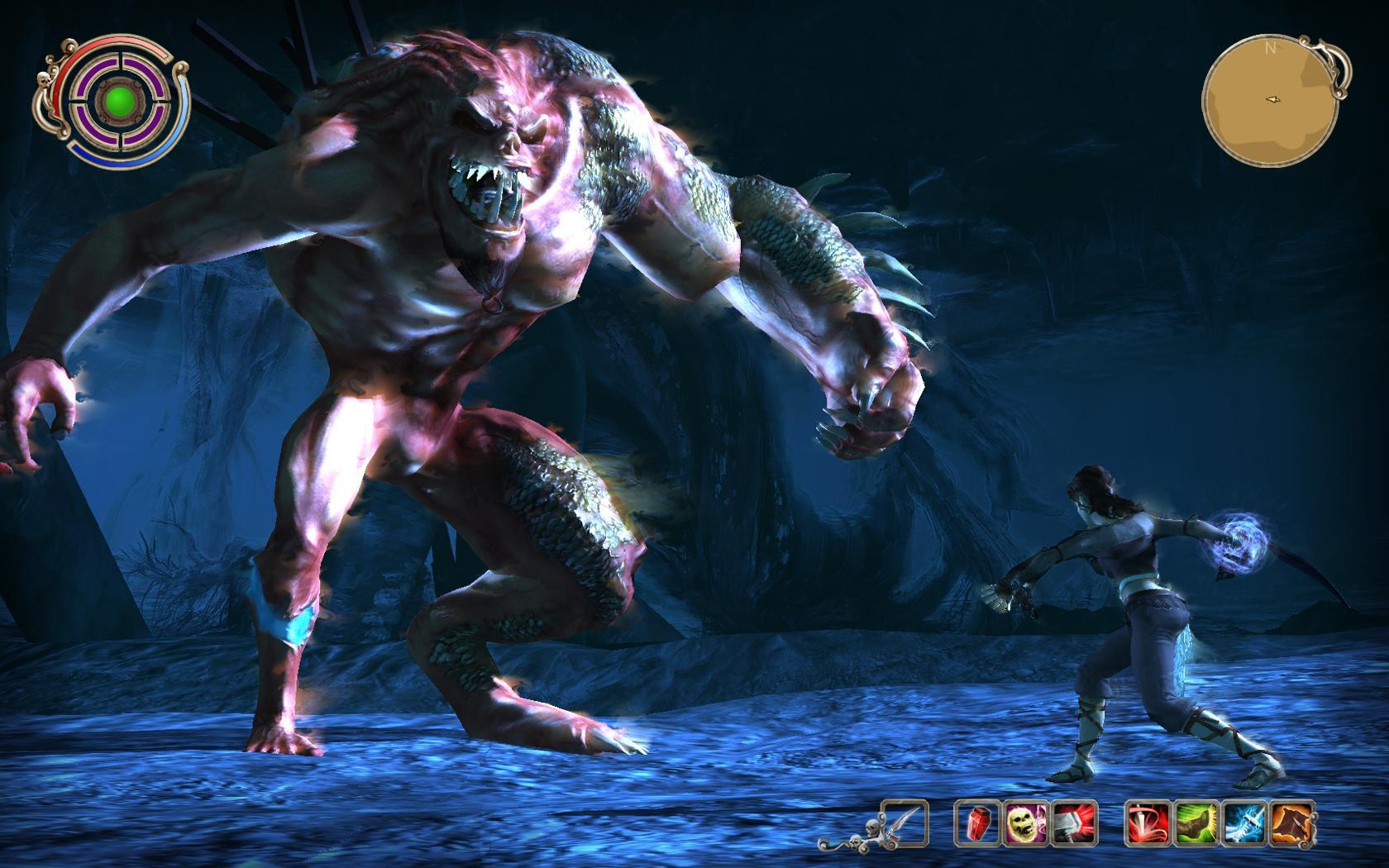 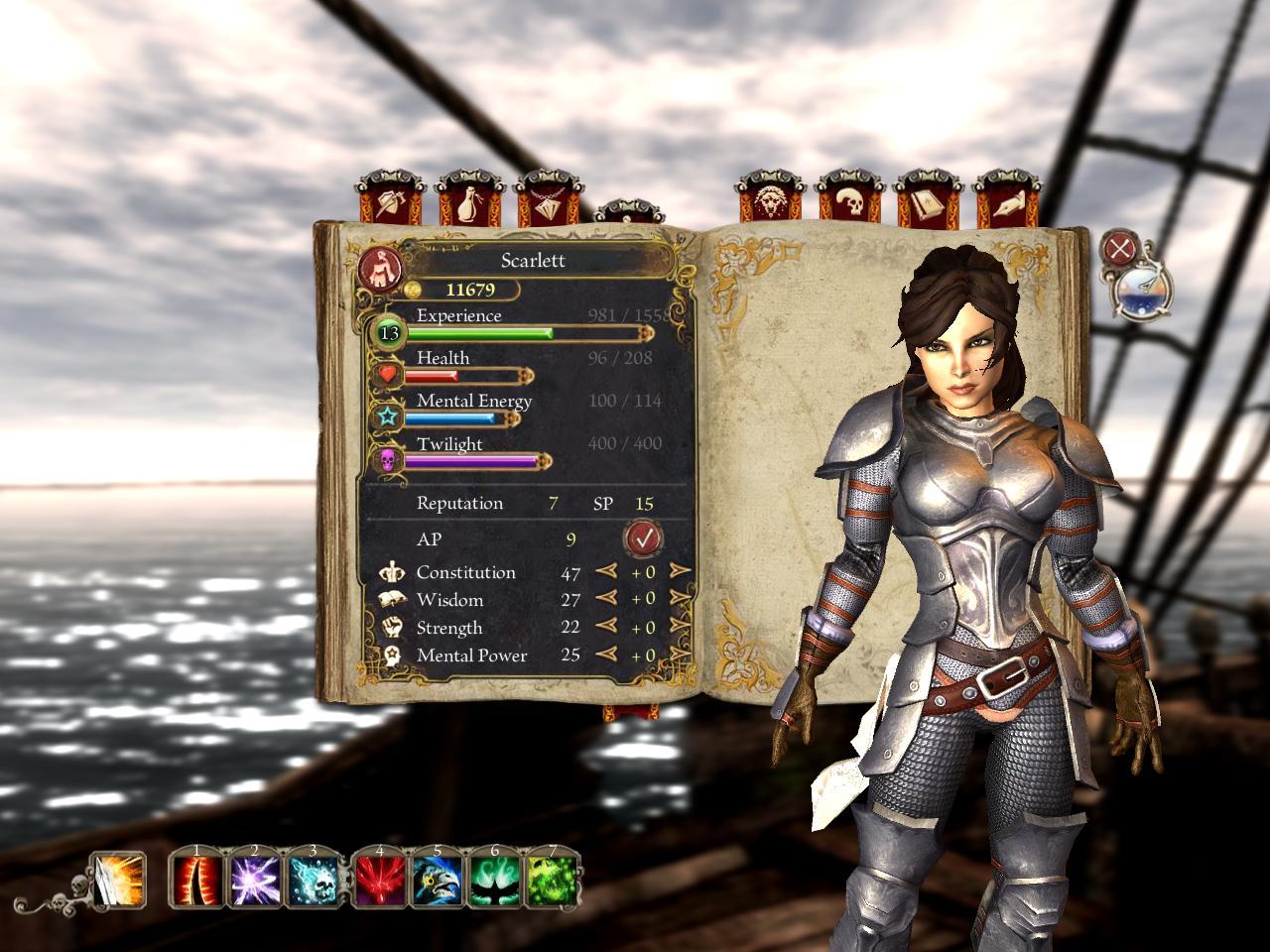 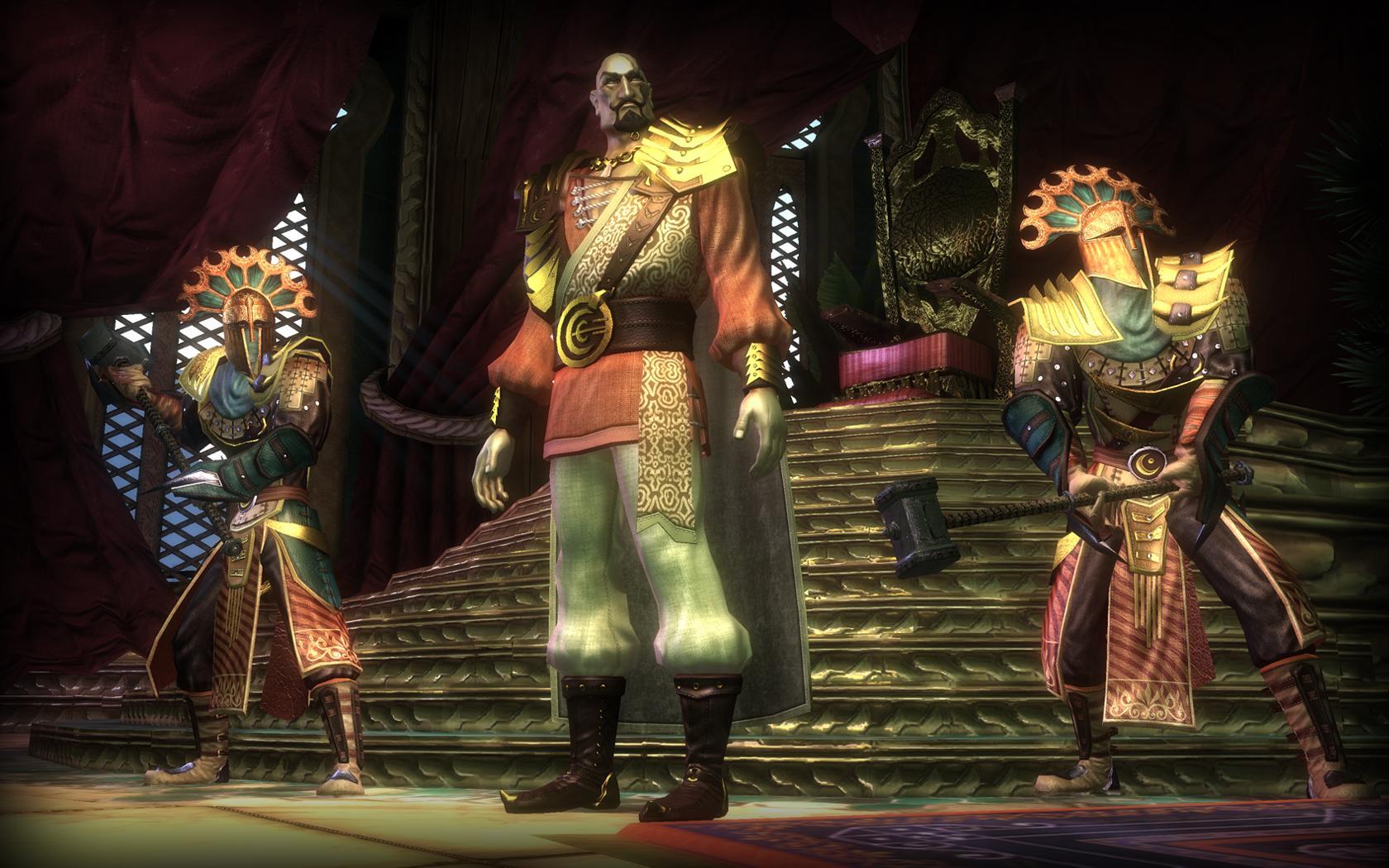 Set in the fantastic world of long ago Venice, the young Scarlett falls victim to a terrible mystery, which begins with the murder of her companion by a secretive alliance of mighty necromancers. Thus fate takes its inevitable course and threatens to throw the world out of order.

Scarlett finds out that she is the daughter of death incarnate and is blessed with his ultimate powers. She is the only one who can stop the gruesome powers that threaten to destroy the entire living world.

Now it’s your chance to reverse fate! Get ready for a fast-paced adventure set in an epic world filled with dark dangers and merciless adversaries. Arm yourself with mighty weapons, rally together powerful allies and master the dark powers of death. Can you conquer the powers that threaten to inescapably destroy the world of the living? Follow your path down into the deepest abyss to death itself – and back again, if you are worthy!

To become death in Venetica is a calling, fulfilled by a man of flesh and blood – equipped with special supernatural skills in order to be able to carry out the duties of the office. A new death is selected regularly by “Corpus”, a secret council. This time however Corpus really makes a wrong decision: The “new” death, Victor, turns out to be a crazed necromancer who manages to turn himself into an overpowering undead with seedy tricks and dark rituals and thus attains almost unlimited power in addition to immortality. As it is strictly forbidden for the chosen death to devote himself to necromancy, the committee revokes Victor’s nomination immediately and declares a new death in his stead without delay.

The power-hungry Victor however does not want to relinquish his position again. He continues to practice the dark arts in order to gather numerous dark and dangerous creatures and tainted souls from the underworld around him. He thus succeeds in eliminating the newly designated death and takes over his power for his own purposes. The effects on the world’s balance are calamitous and – should Victor be able to keep himself in power – its dark consequences are irreversible. Only a person who has the same mighty powers as Victor can prevent his prevailing and vent him his deserved punishment.

Scarlett, the daughter of the real death does not know anything about her ancestry and the hidden talents which slumber within her. She is immersed suddenly in this story due to the brutal attack on her home village and the tragic loss of Benedict, the love of her life. It is a story which she now begins to write herself, a story during the course of which she unleashes her capabilities, a story in which she tries to save Benedict from the world of the dead and a story in which she must protect the world of the living from the dark threat posed by Victor and his henchmen. 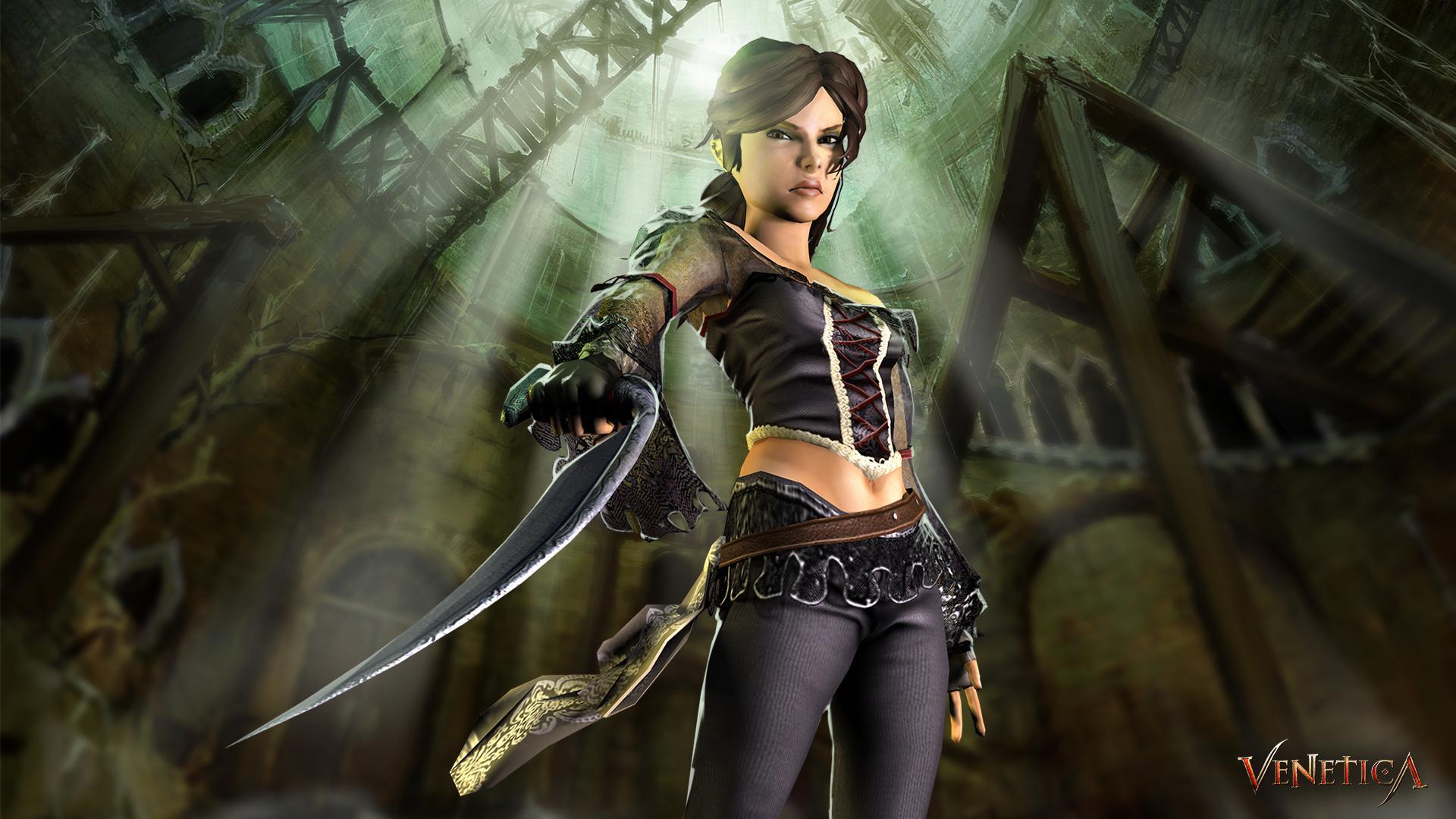 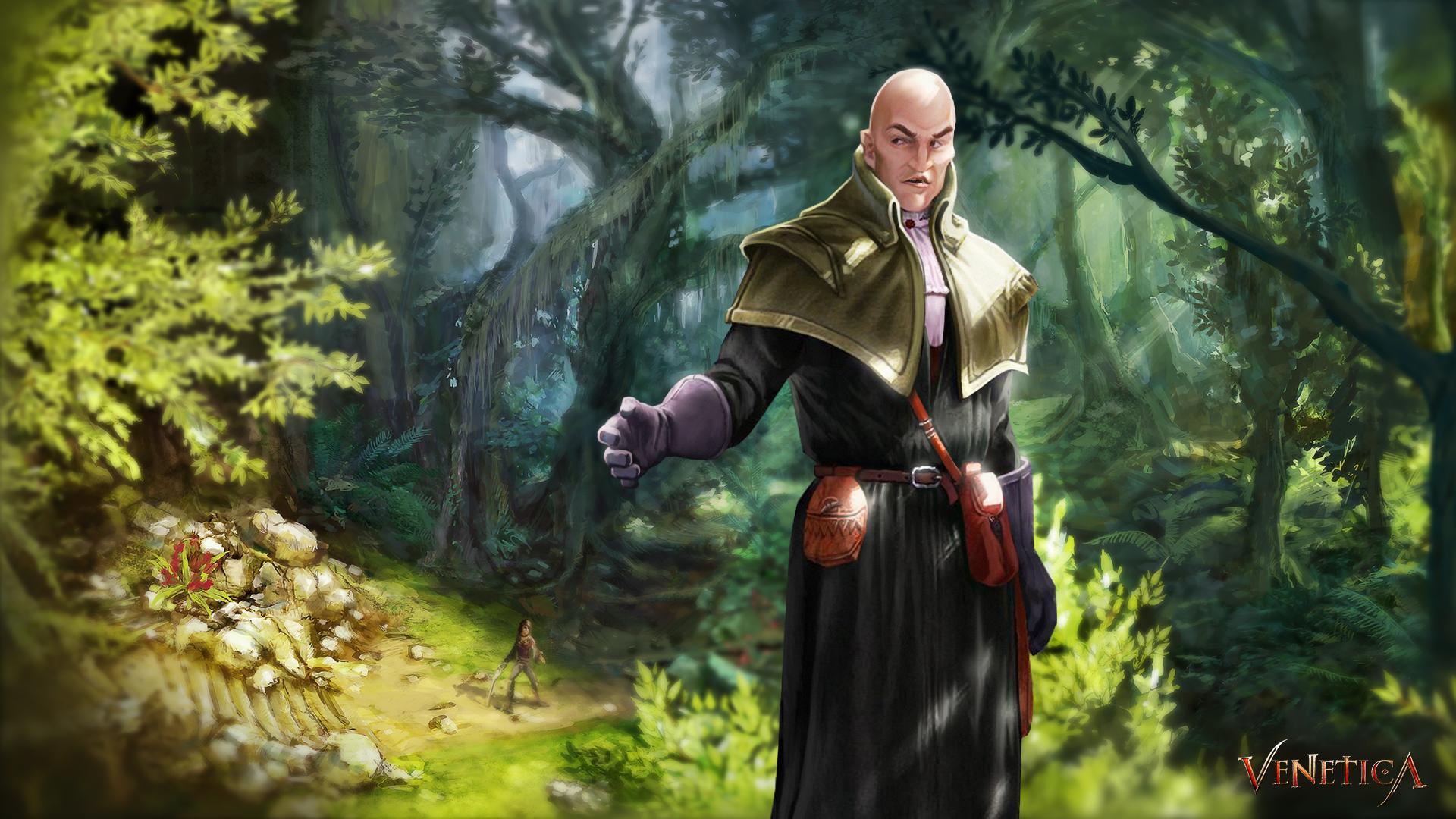 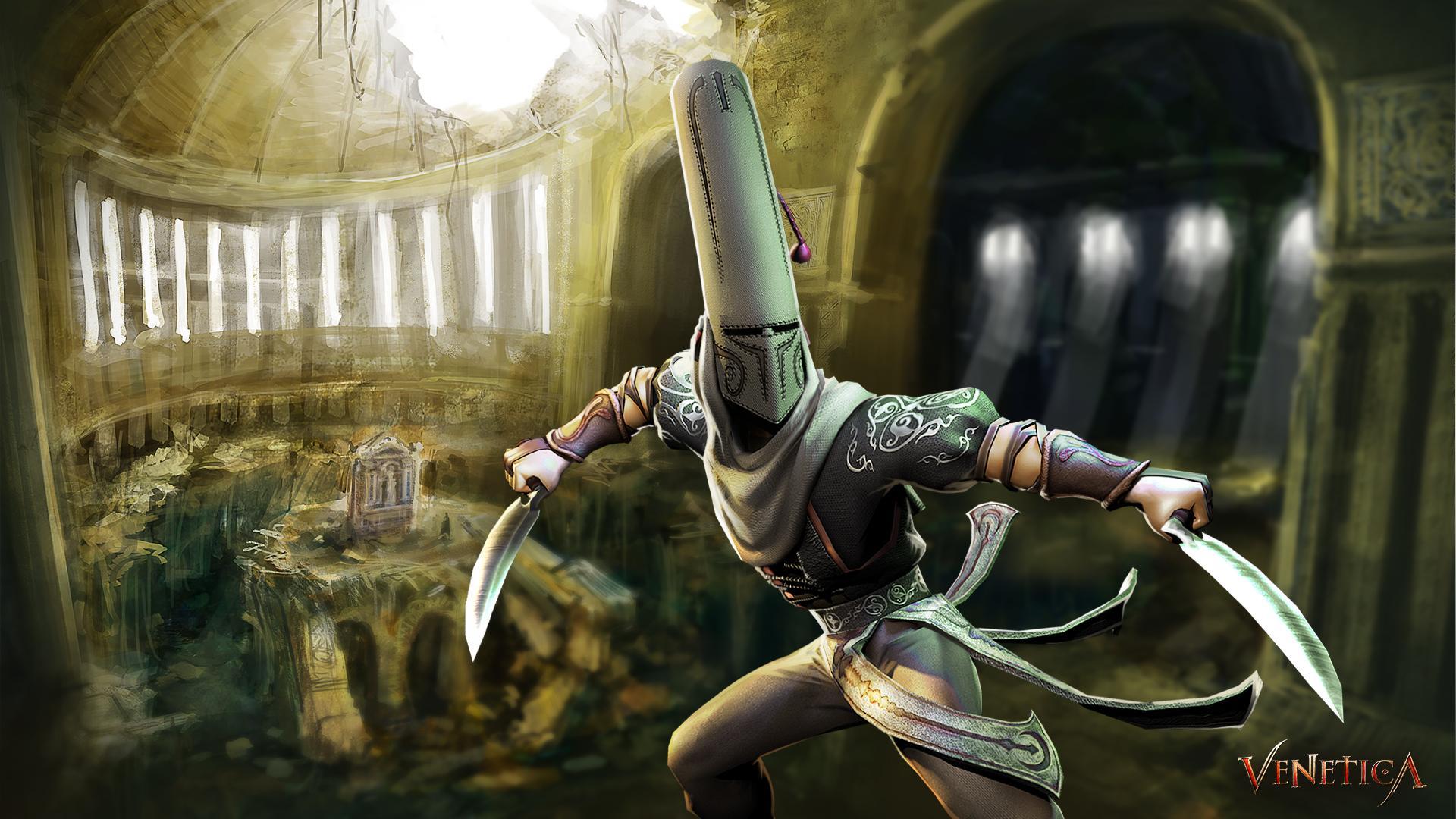 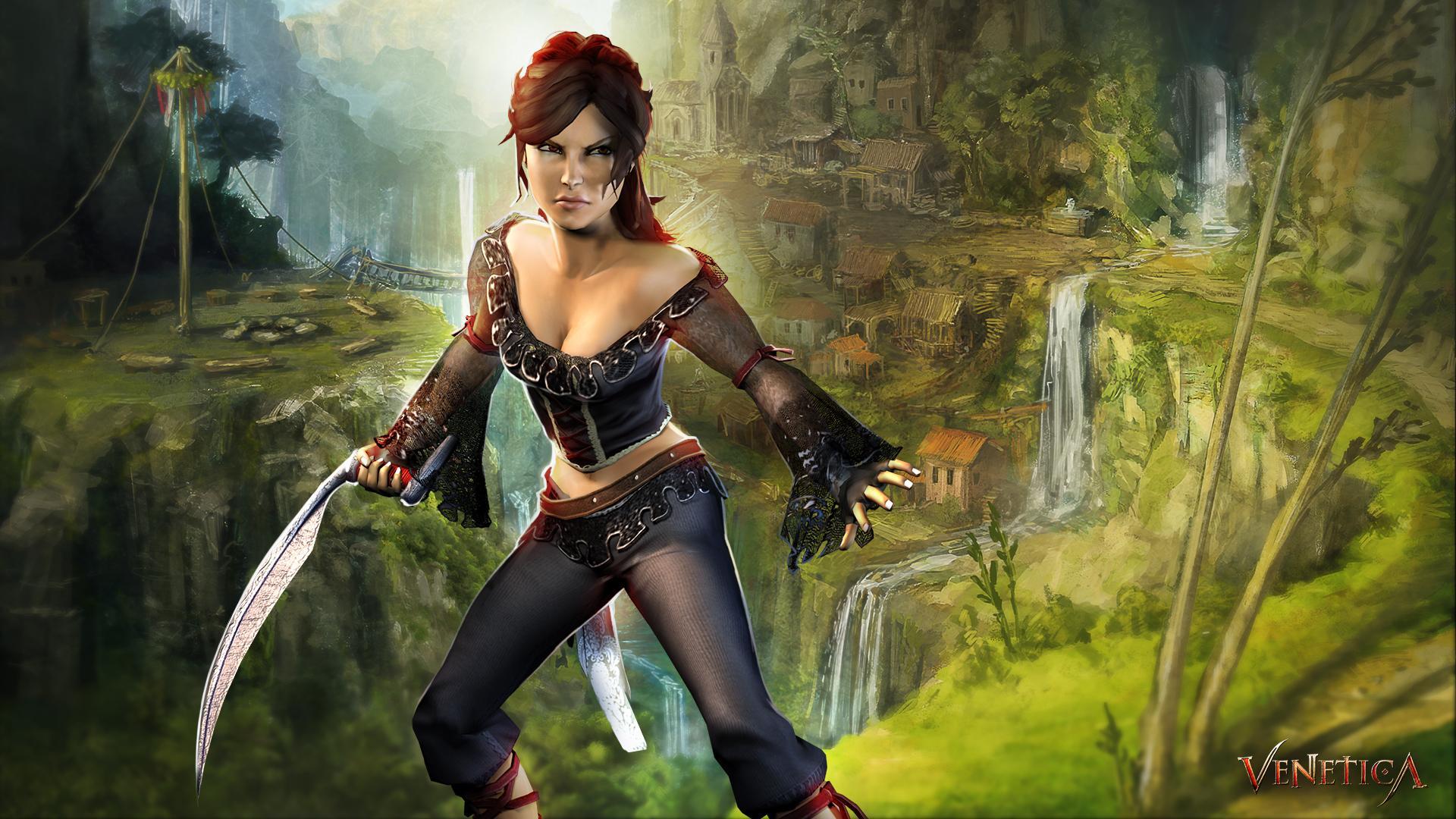 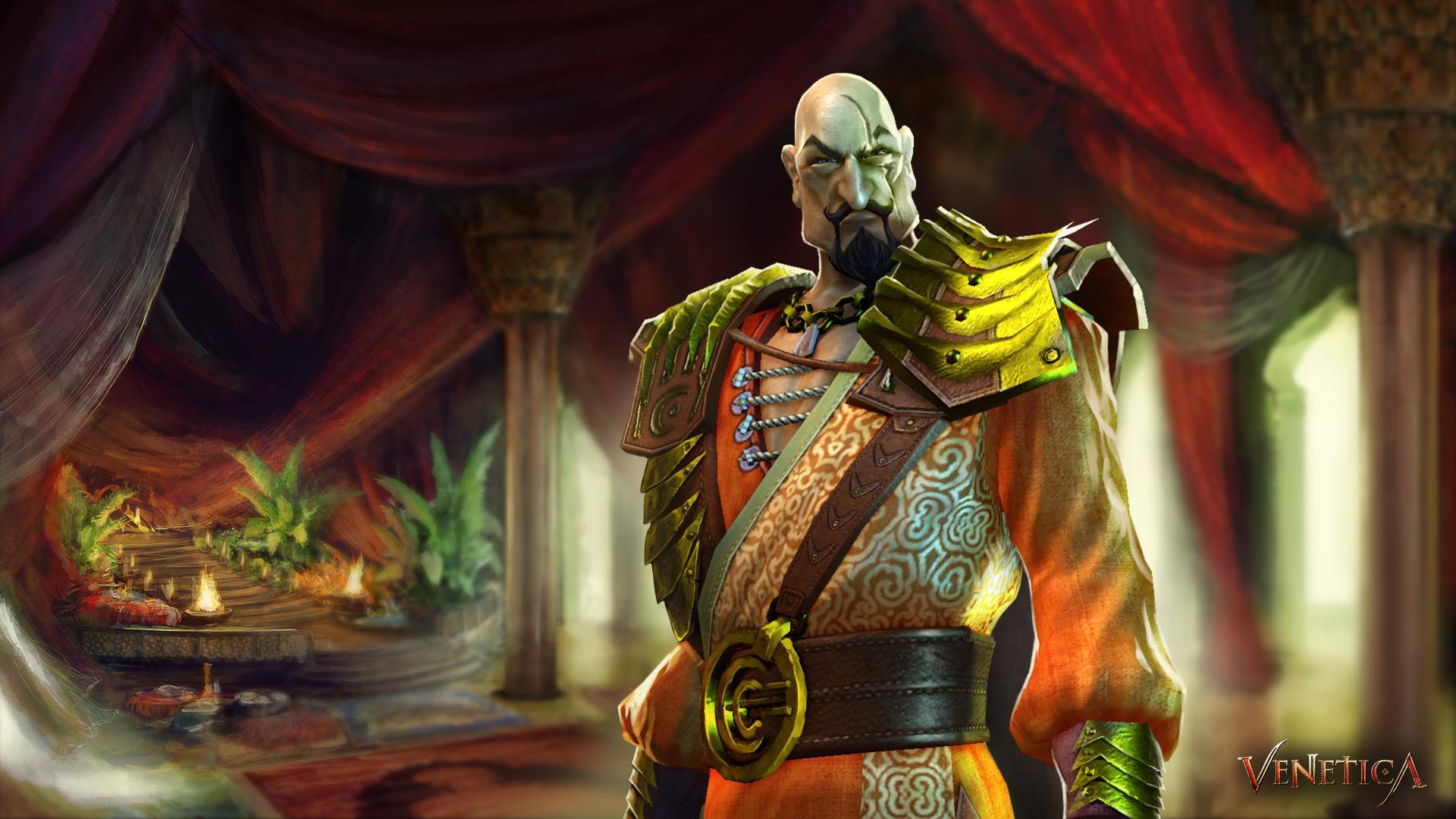 Our awards we won for Venetica 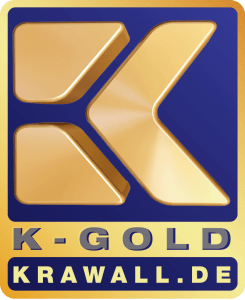 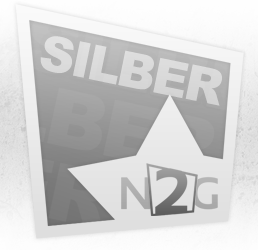 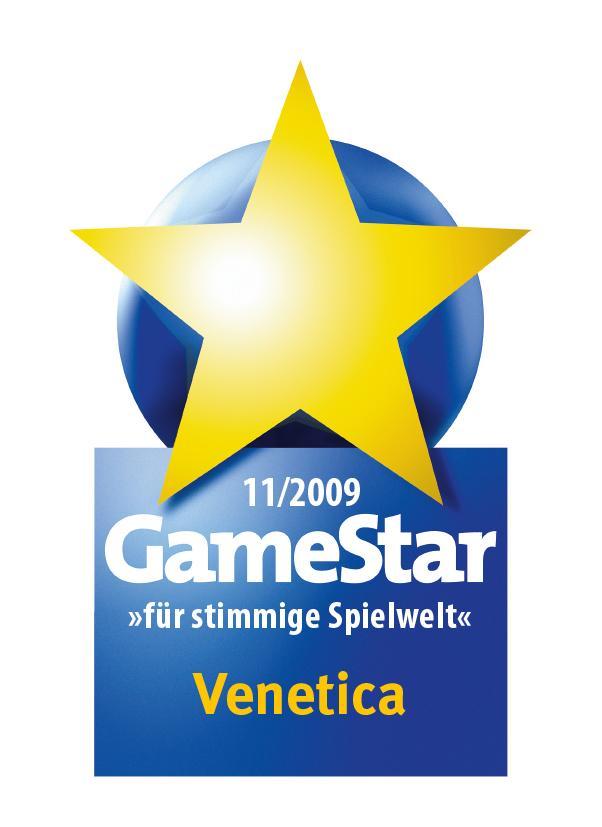 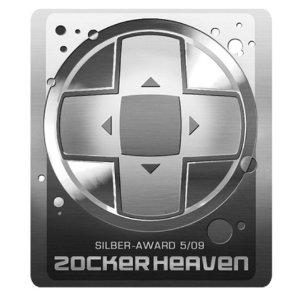 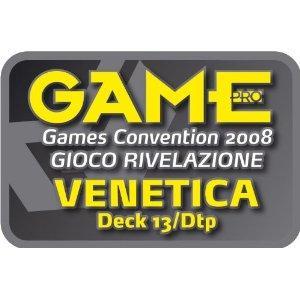 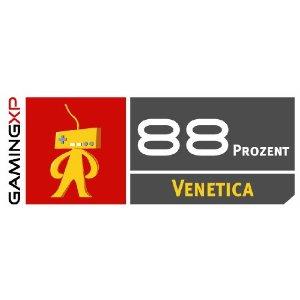 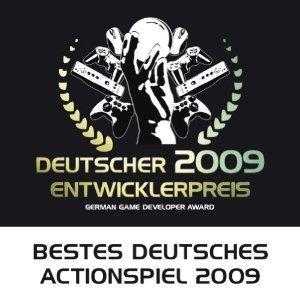 Get Venetica for Xbox 360, Playstation 3 or PC now! 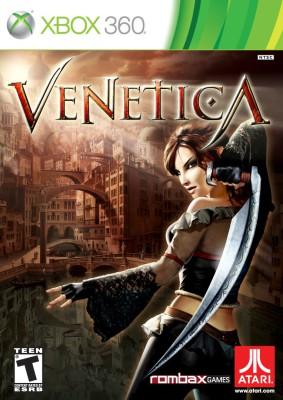 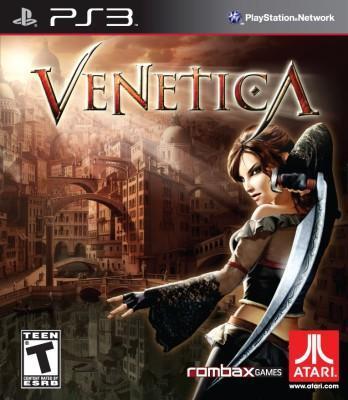 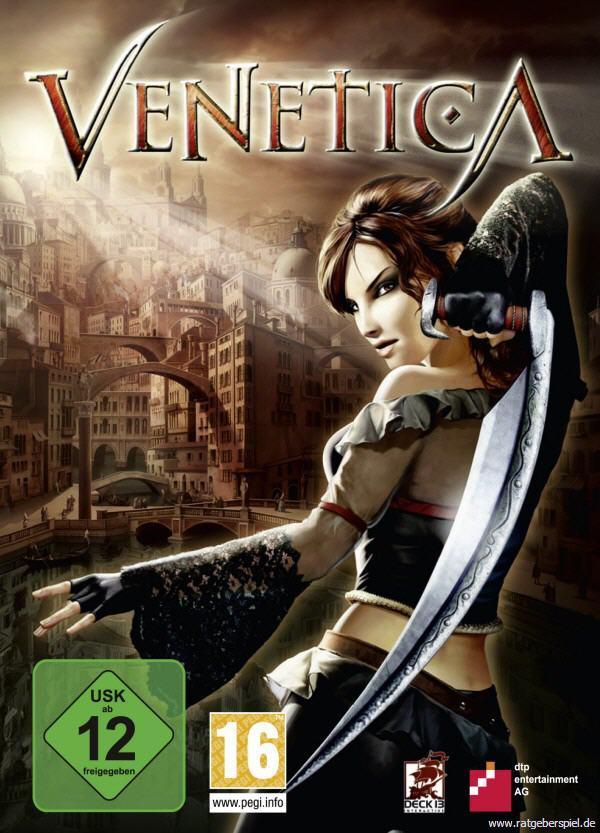 Want to stay up to date? Click the icon above to view all recent news.

Want to work with us? Click the icon above to view all open positions and learn more about our perks & benefits

Got a question? Click the icon above to get in touch.

Encountered an issue in our games? Click the icon above to get help.

Looking for help with releasing your game? Click the icon above to submit your project.