In an unforgiving world where no sin is ever forgotten, Harkyn, a convicted criminal, is given a chance for redemption. Just when rulers of the world get close to finding a way to banish all evil from humans, an army of the long-ago defeated god attacks the human realm. Released from prison, Harkyn and his mentor, Kaslo, set out on a mission to stop the war.

In his journey, Harkyn will forge strong alliances and face even stronger enemies. He will learn the true power of the Rhogar Lords – commanders of god’s army. He will even bring the battle to the Rhogar, travelling to the heart of the demonic dimension.

Will the god manage to enslave humans again? Is mankind really able to banish evil? Will Harkyn’s sins ever be forgiven? 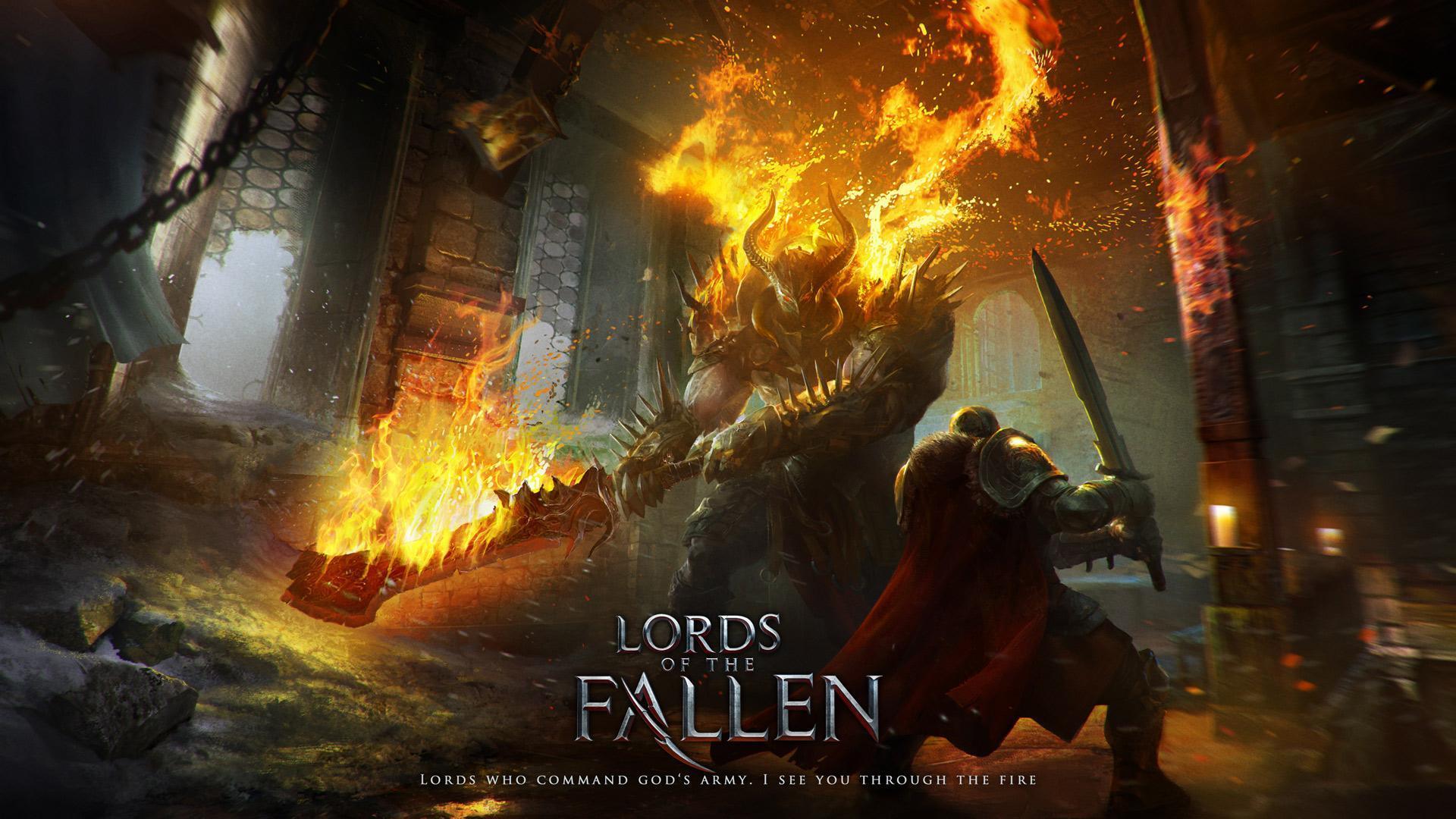 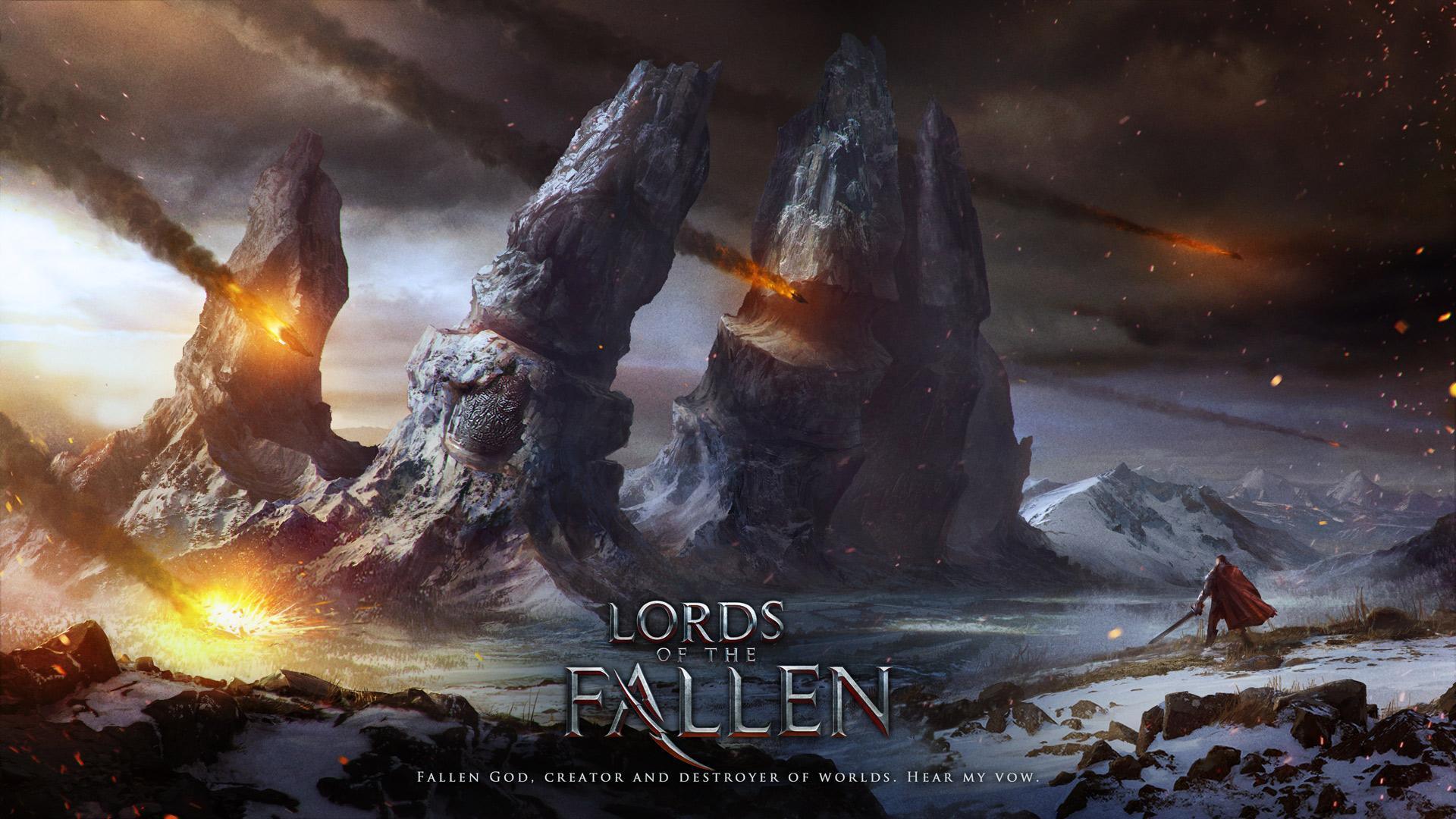 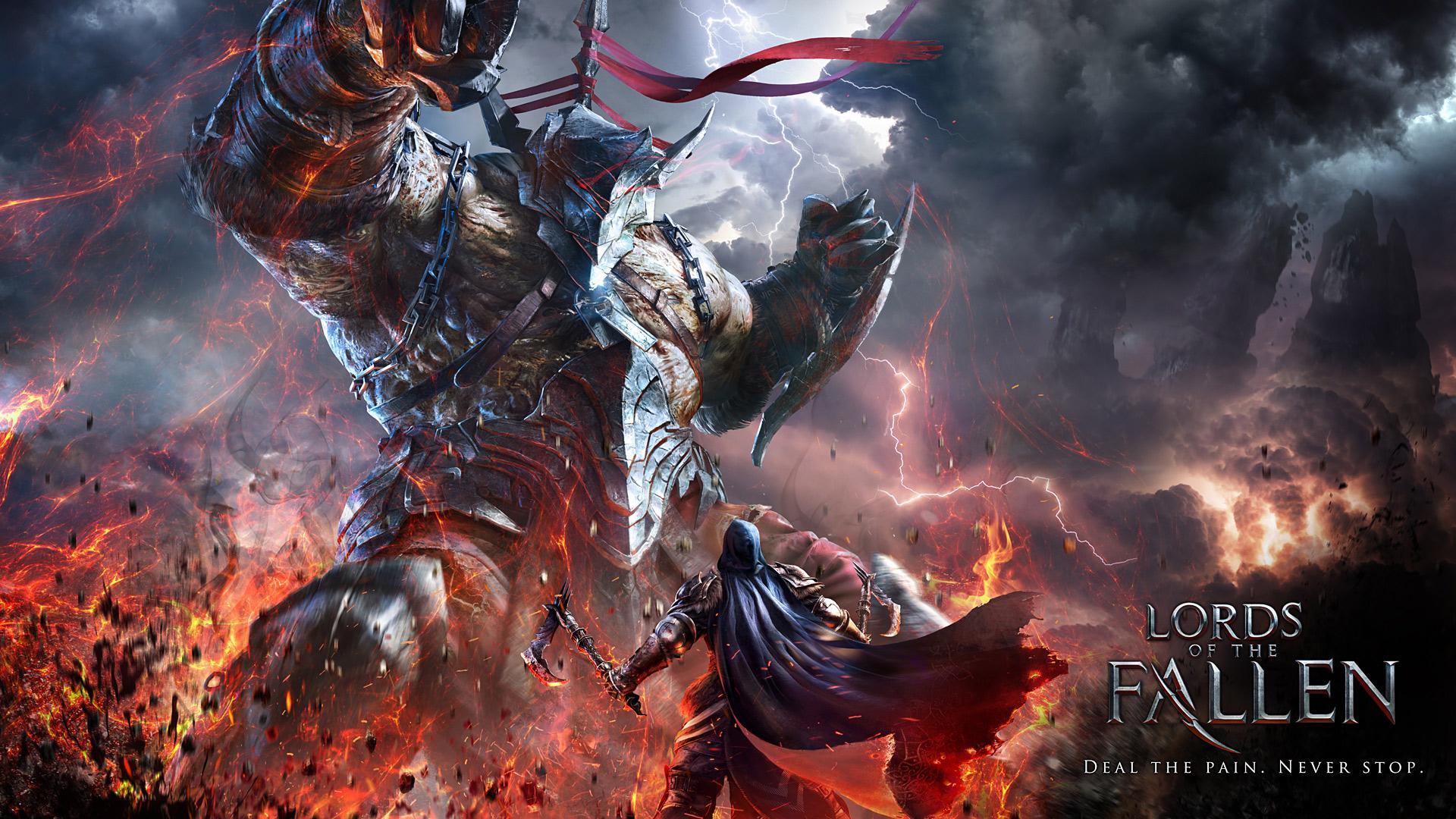 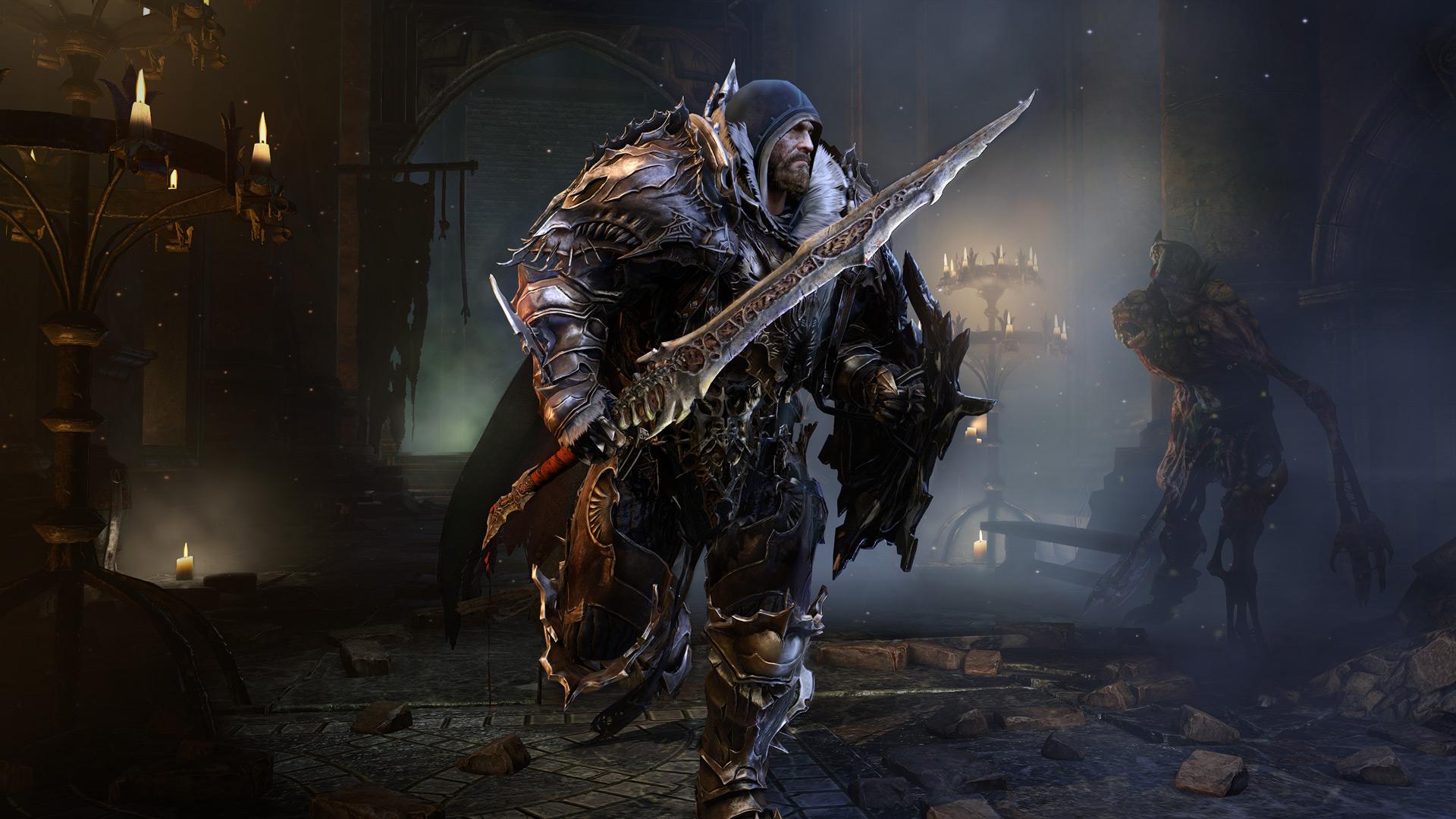 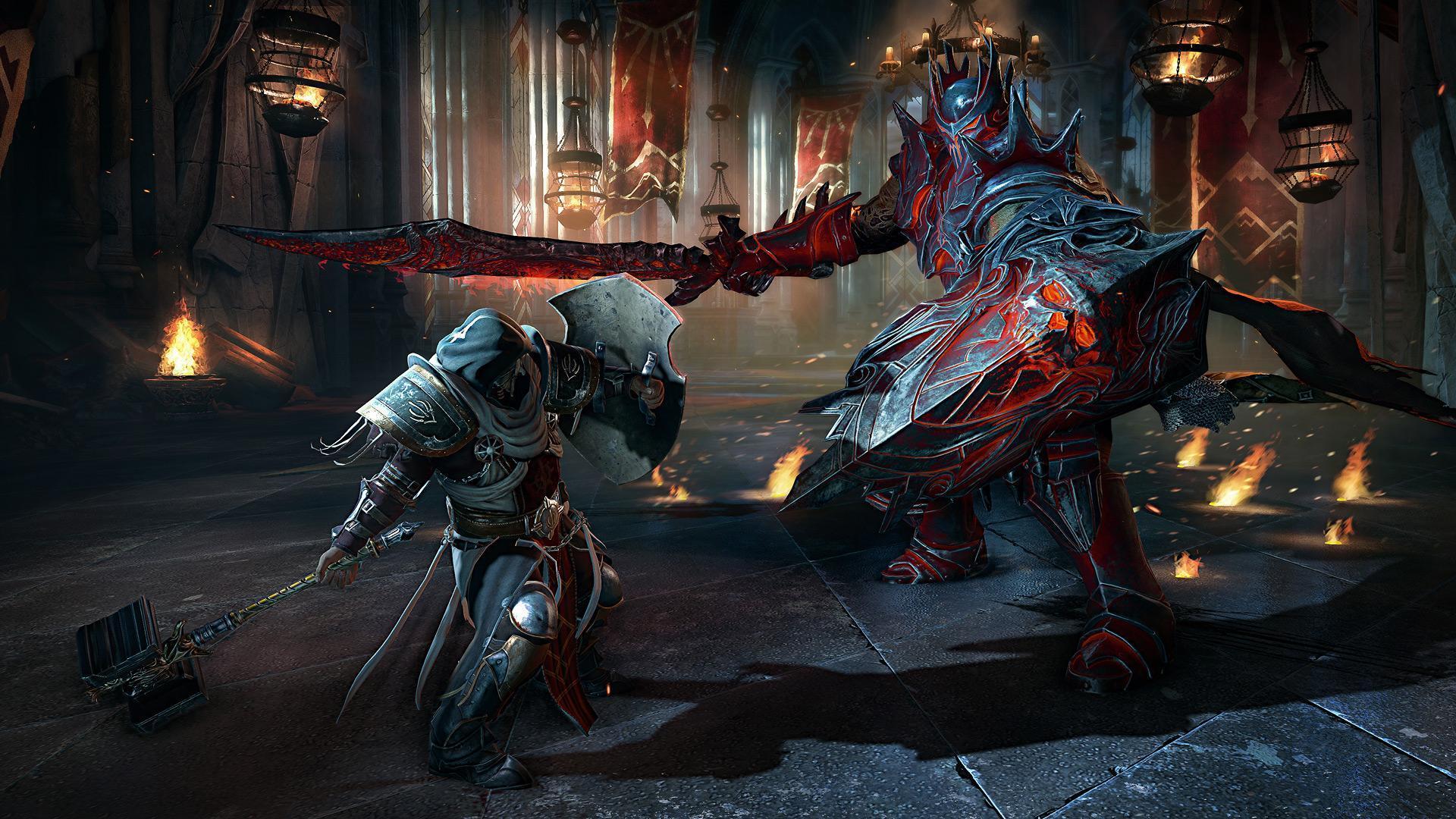 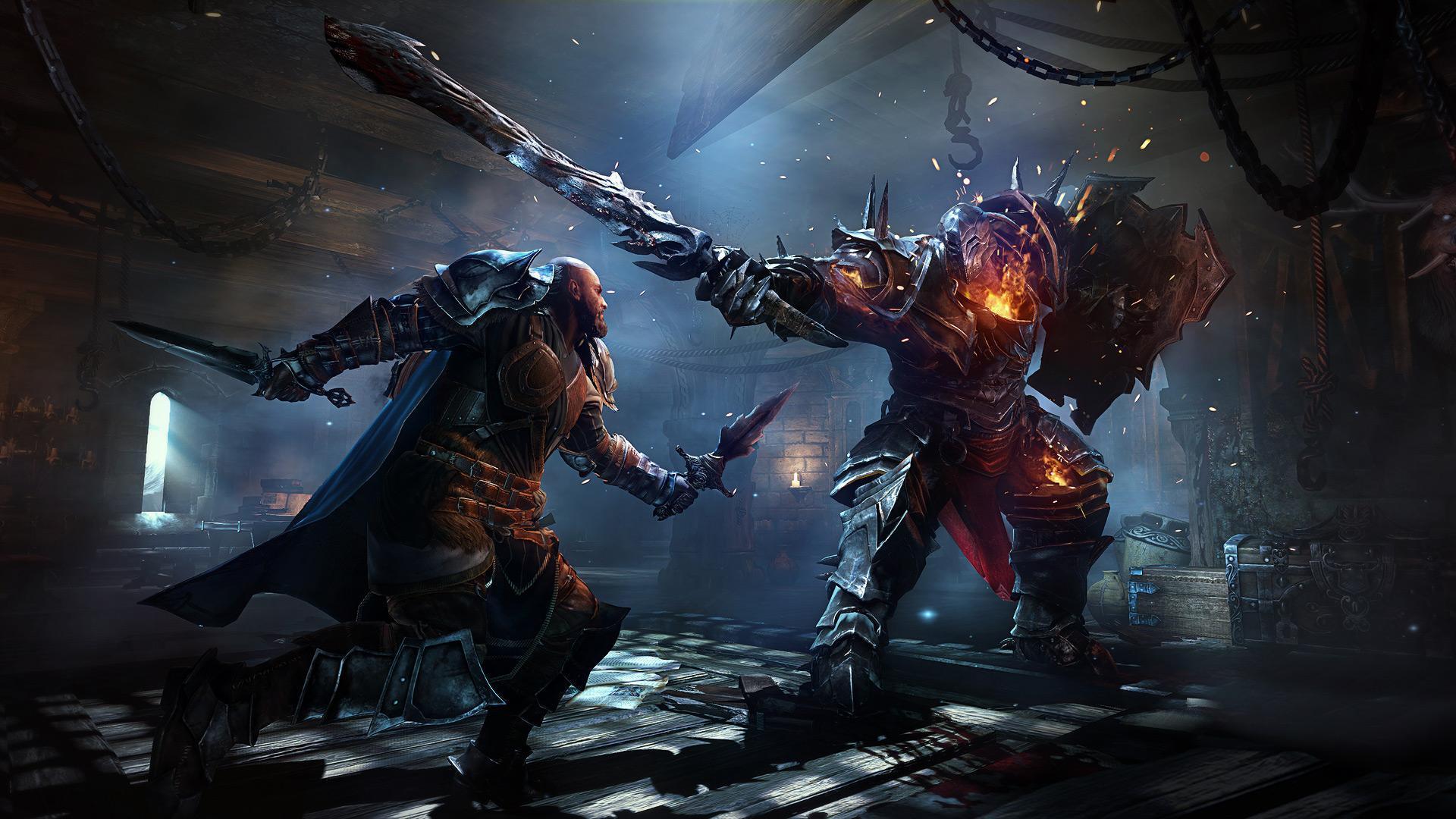 FIGHTING AGAINST THE FORMIDABLE LORDS & GENERALS

THE COMBAT SYSTEM WITH MANY COMPLEX SKILLS 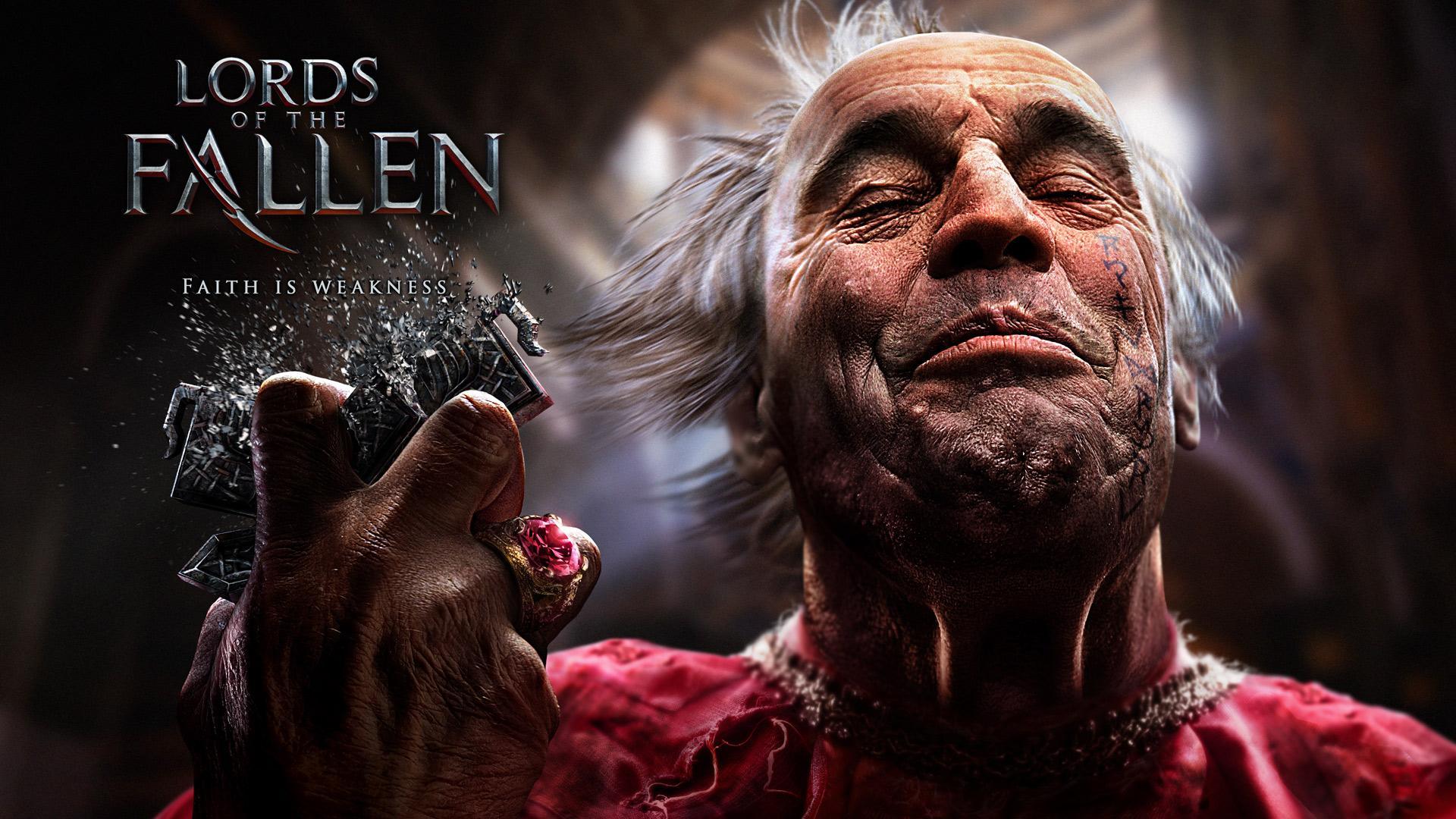 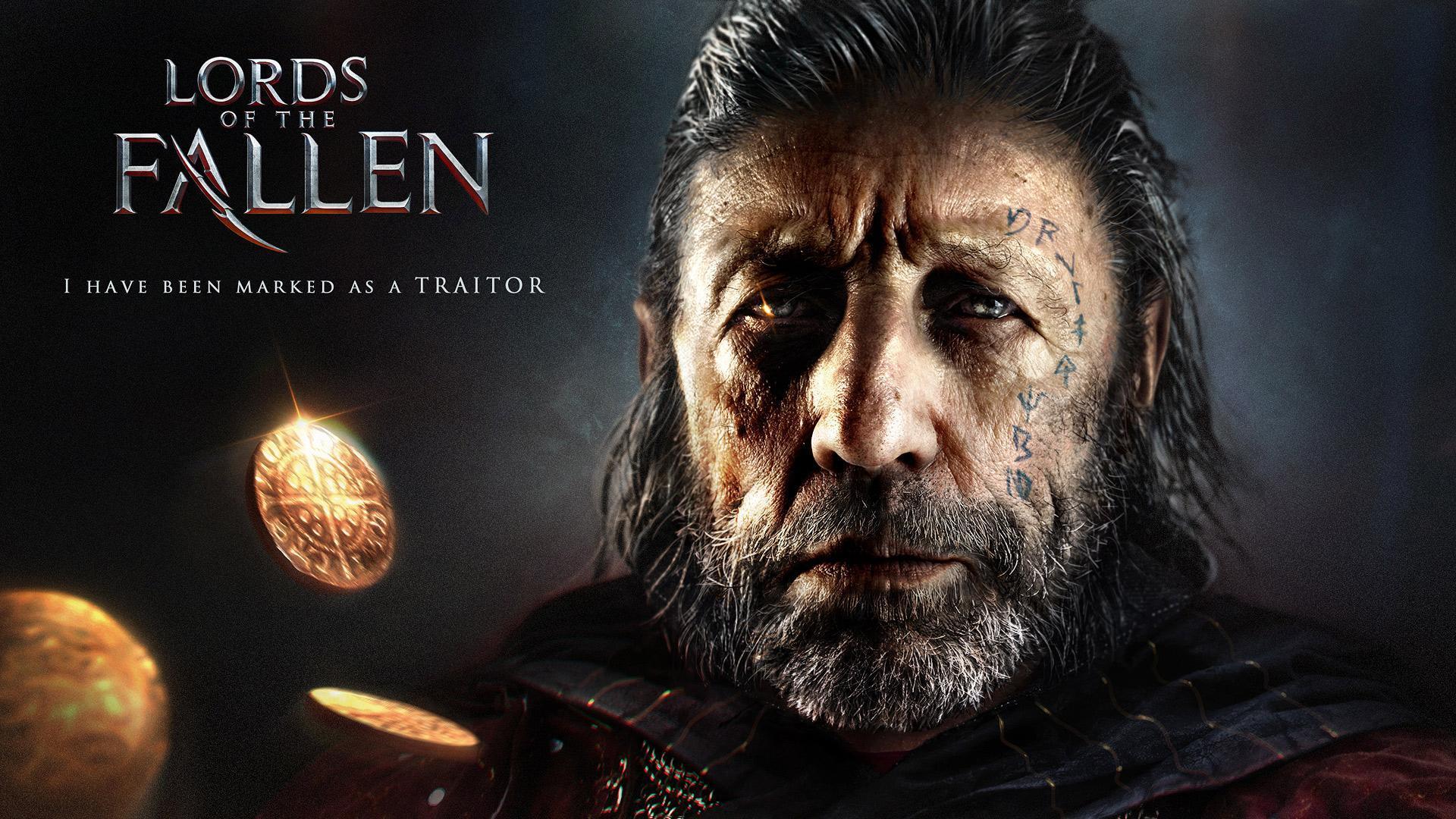 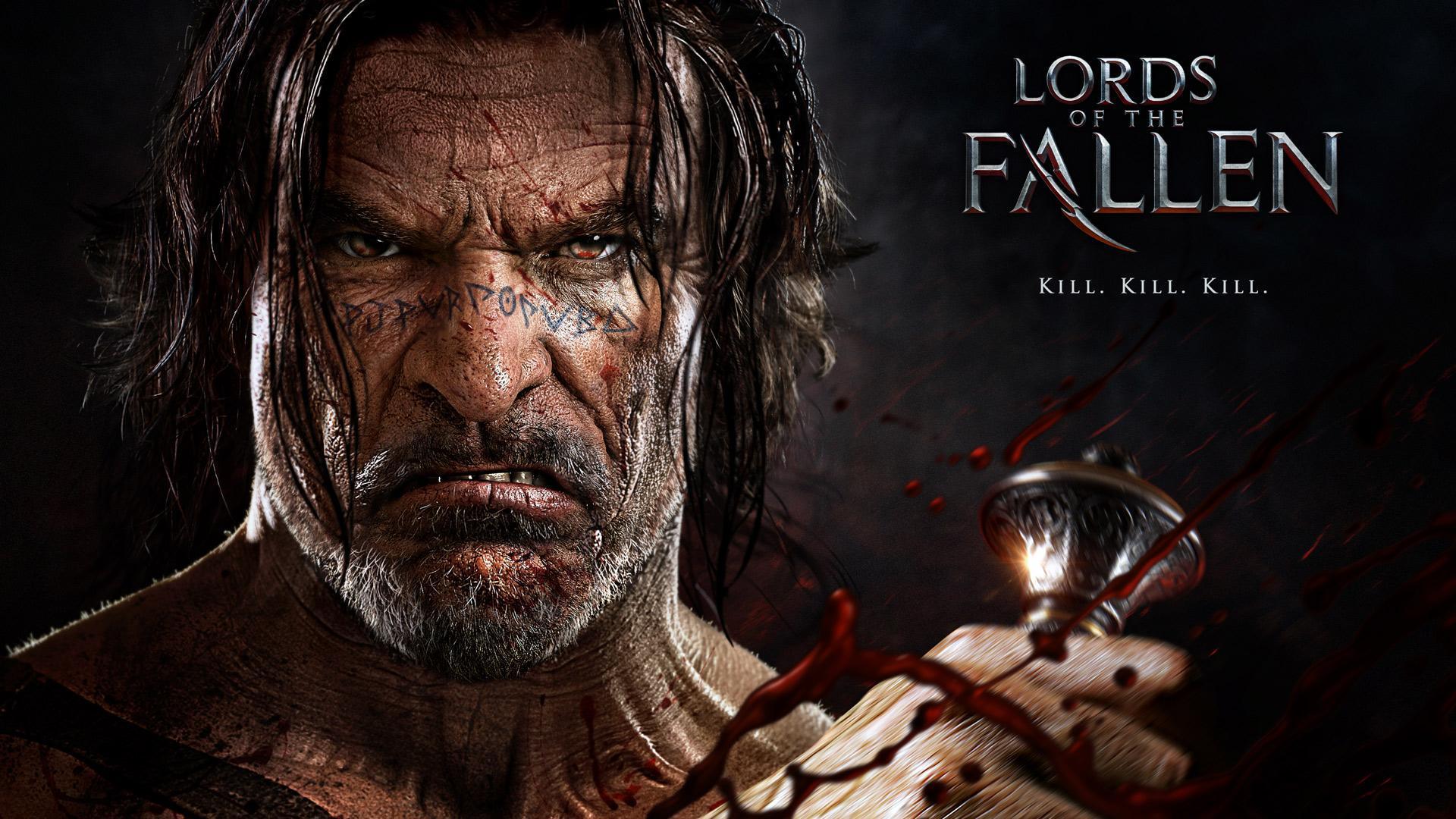 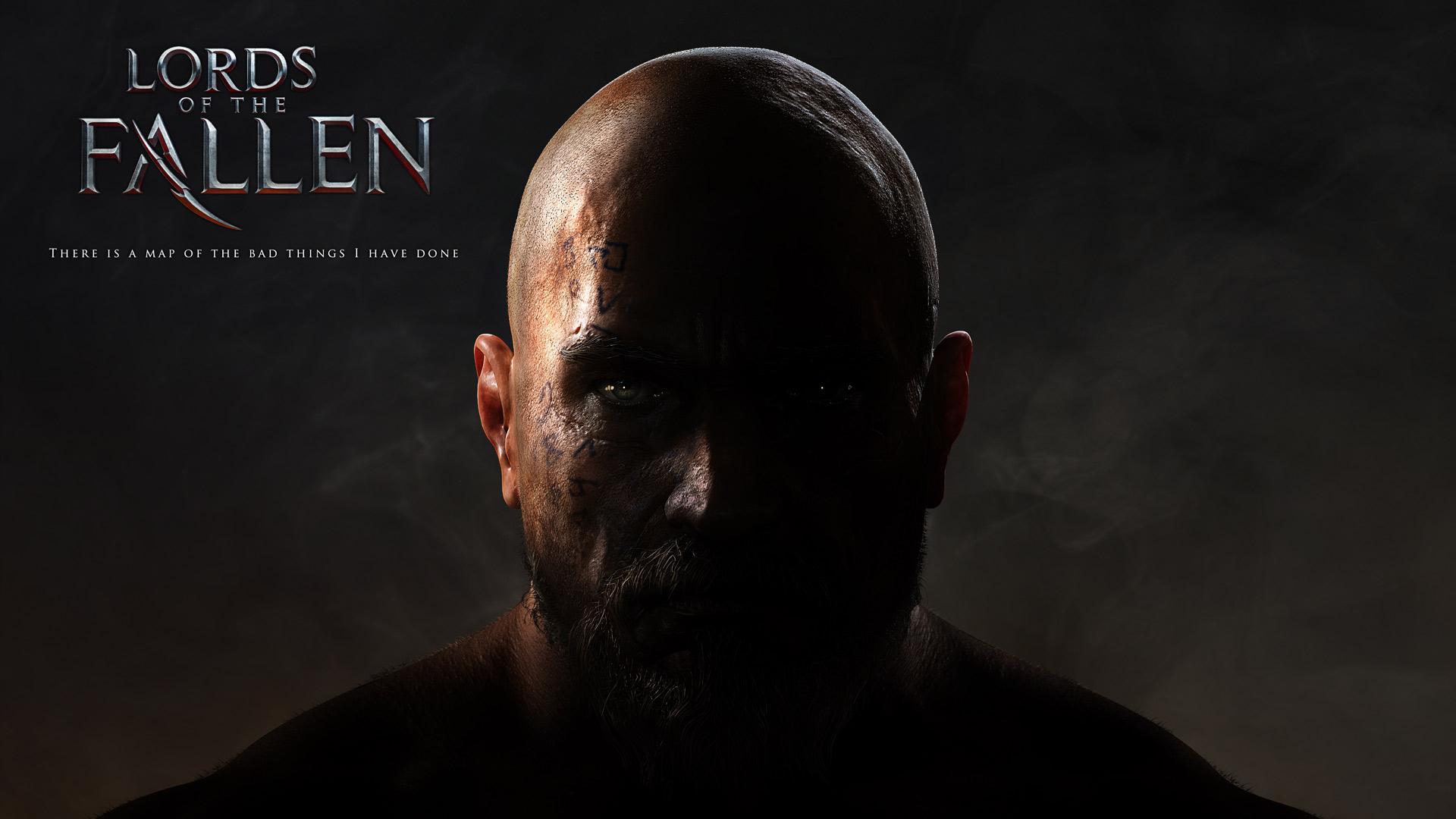 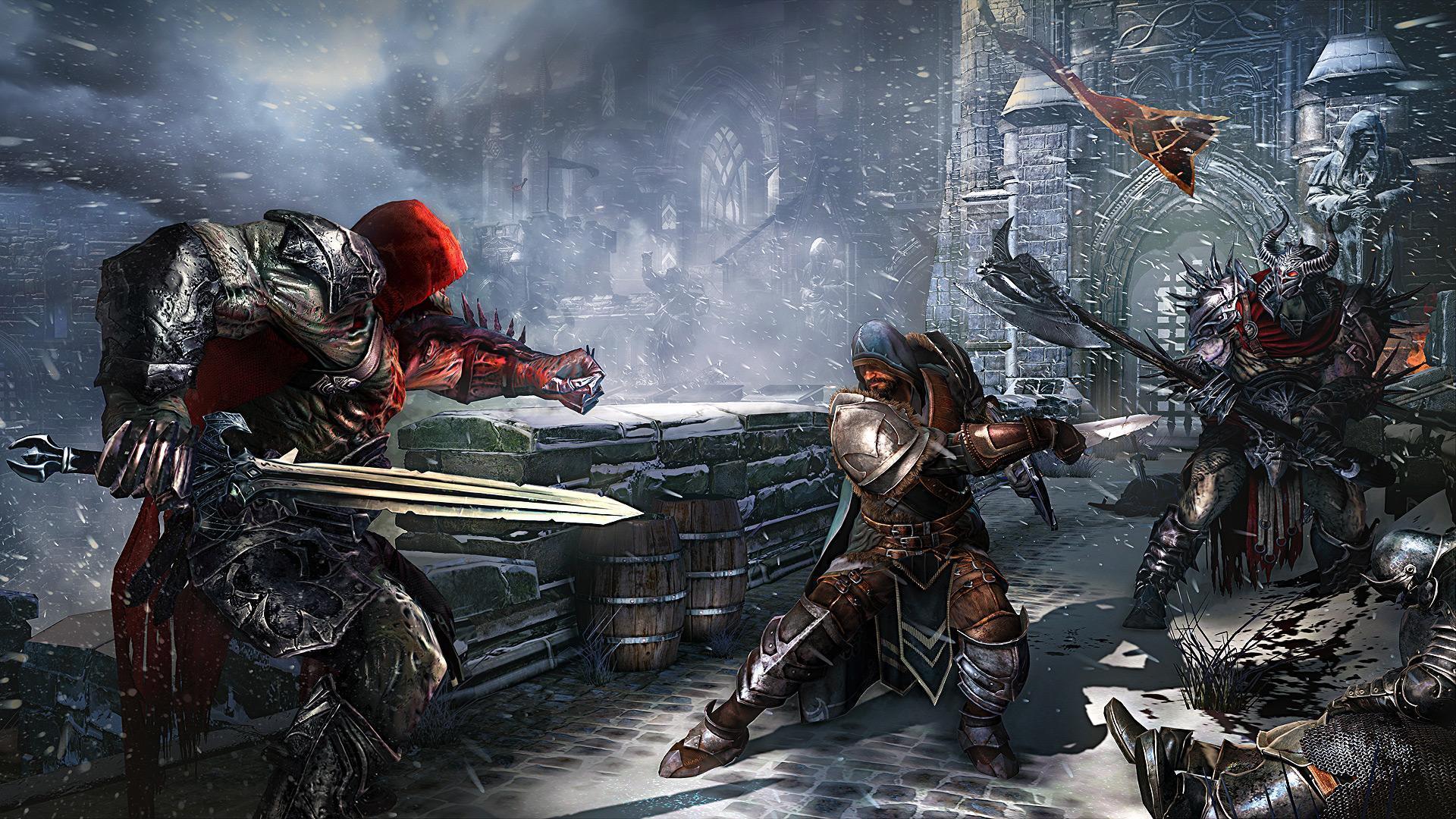 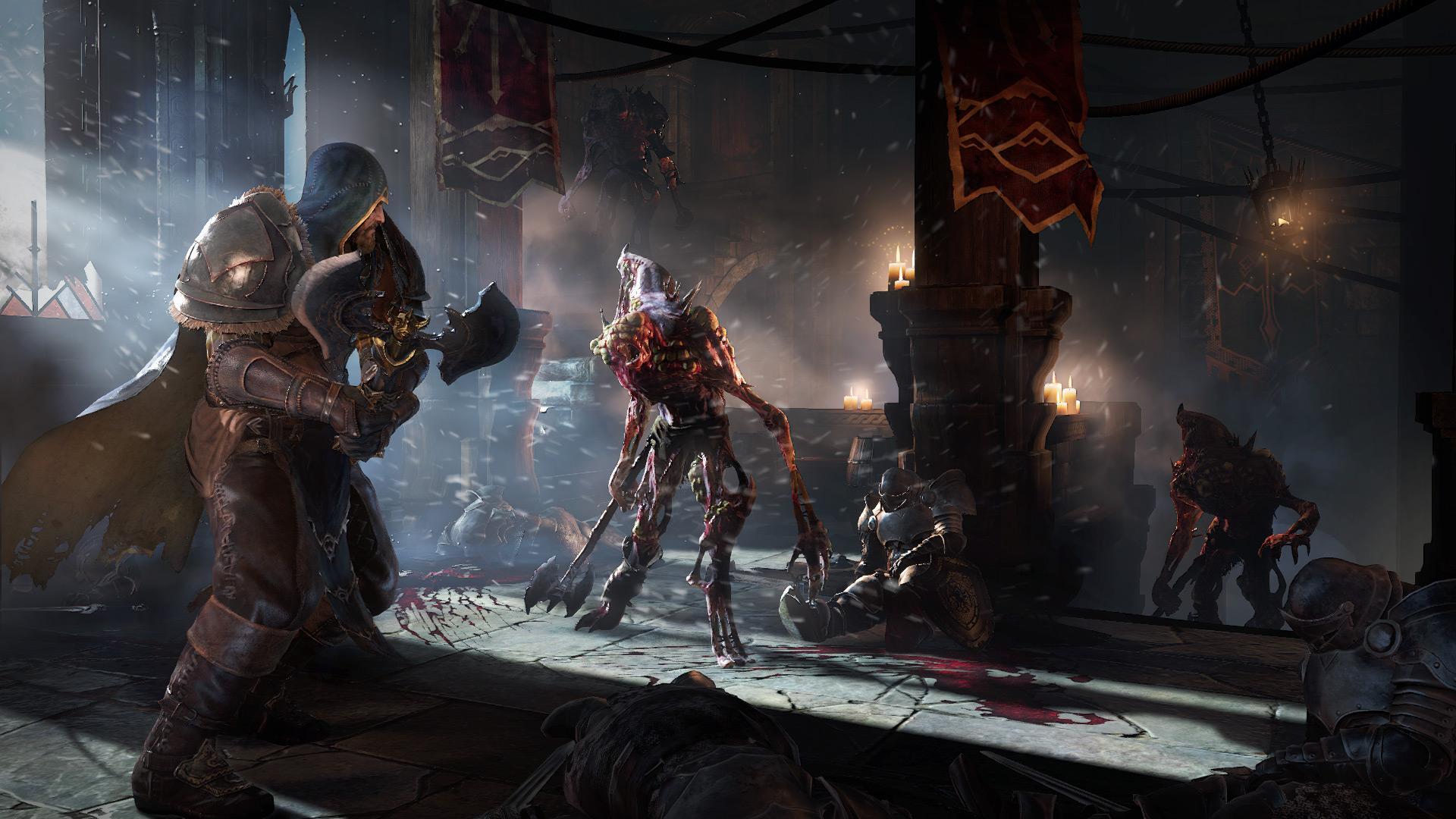 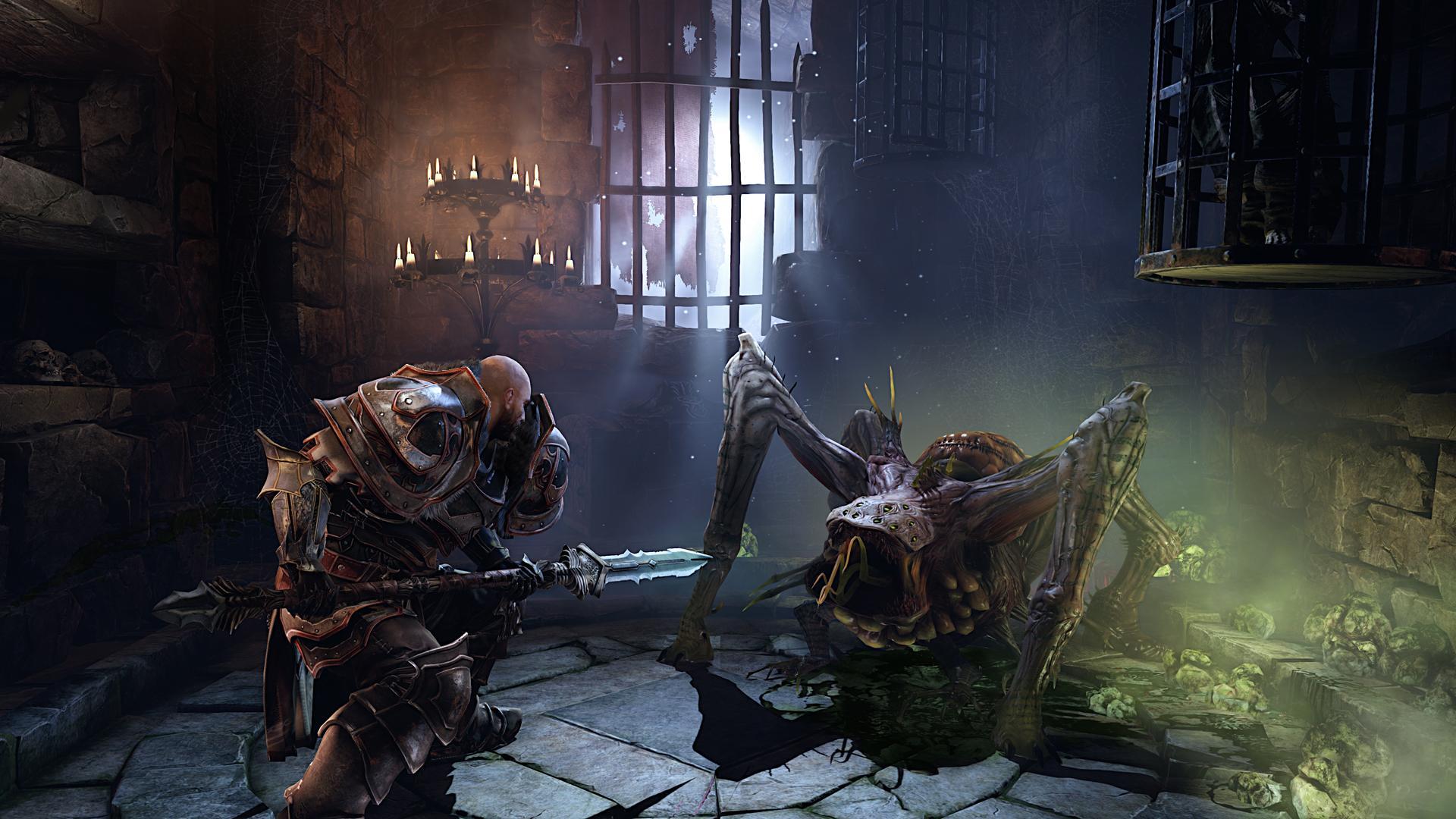 In Lords of the Fallen, every fight counts. 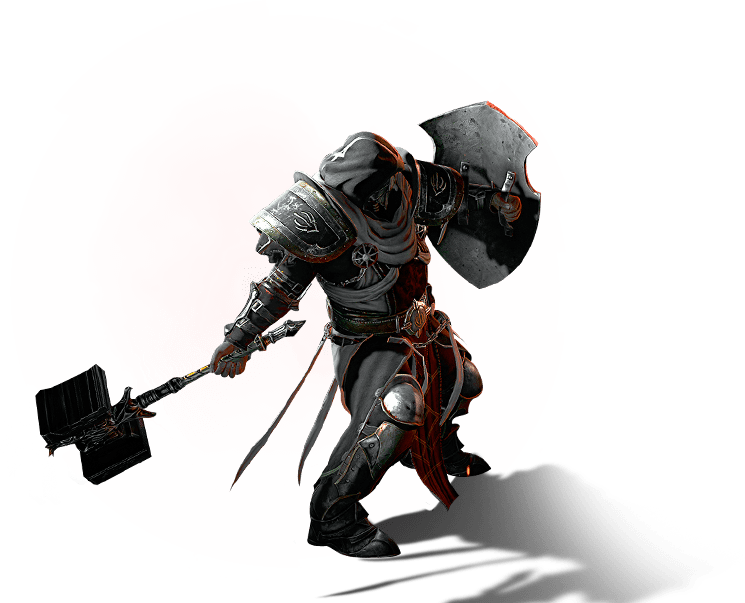 11 weapon types – each with a completely different look and feel

Realistic attack and movement speed based on character attributes, and multiple attack styles

Items and weapons with magical properties

After you fall in battle, your ghost rises from your corpse, temporarily trapped between our world and the beyond. If you can reunite with your ghost, you’ll be able to regain the experience that made you a fearsome fighter in the first place. If you can’t, though, it will eventually fade away with your ghost.

After dying, your ghost leaves your body, along with your XP. If you can make your way back to the site of your death and reunite with your ghost, you can get the XP back along with a random buff – but if you’re not fast enough, your ghost will head for the afterlife, taking your XP with him.

Get the special Lords of the Fallen limited edition now! For next-gen consoles Xbox One, Playstation 4 and for the PC. 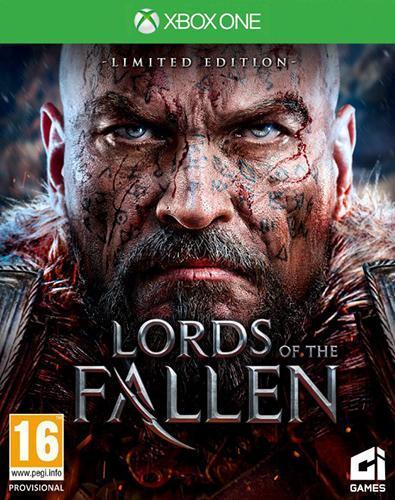 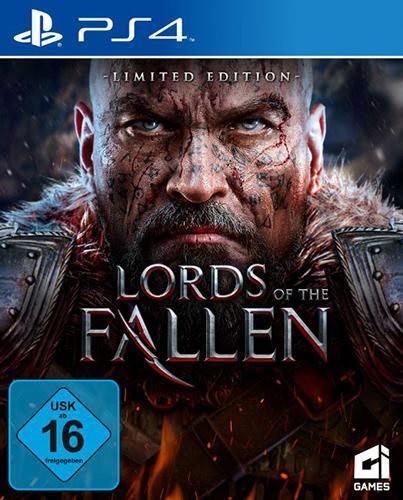 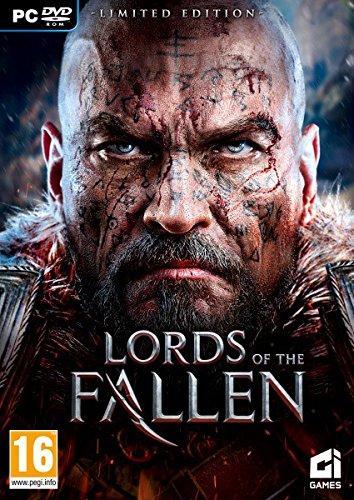